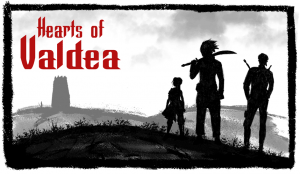 A simple map maker is released from required service in the Soulsu Army and sets out to find work. On the way, he comes upon a plot to capture and enslave the gods. Ronixis “Red” Virrona must take upon him a pact with a god to deliver the Heart of Valtare to the mysterious land of Missuk before dark and dreadful forces overtake the land. 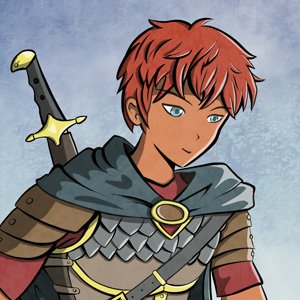 Red was born in the land of Tridu, a place of lush forests and beautiful land in the northeast region of the country of Solsu. He never met his human father and was taken care of by his elven mother. Throughout his life, he loved to make maps and chart the lands. This became very useful to him when he was conscripted into service in the Solsu Army at twenty years of age. After completing his service in the Office of Cartography, Red began his journey home, looking for work to finance his travels. He still carries with him the armaments of war given to him by the army, but has learned magic thanks to his pact with the goddess Valtare. He uses it to fulfill her divine quest: deliver the Heart of Valtare to the Great Temple in Missuk.

Corlee says she hails from a monastery somewhere in Idil and that she and her master have been traveling so Corlee can accomplish some important feat during a pilgrimage. She does not know much about this pilgrimage, though, and ended up lost between Noname and Fort Trine. She regularly visited a family of roadside merchants, wrestling with them for food and a place to rest. Eventually, Corlee met Red while watching him struggle to catch a fish. She offered to accompany him, assisting with the takedown of a cultist tower off the main road.

Alberich was camping in the Peace Plains in Solsu when Red and Corlee found him. They had been attacked by Death Dogs. Alberich came to their rescue and offered to let them stay at his camp for the night before joining up with them. He is from a noble family but chose to leave his home and adventure on his own. He had some former training in religious services and ceremonies and knows a few minor magic spells. 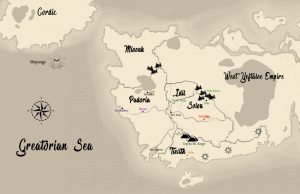