It’s a TPK for germs and stress! 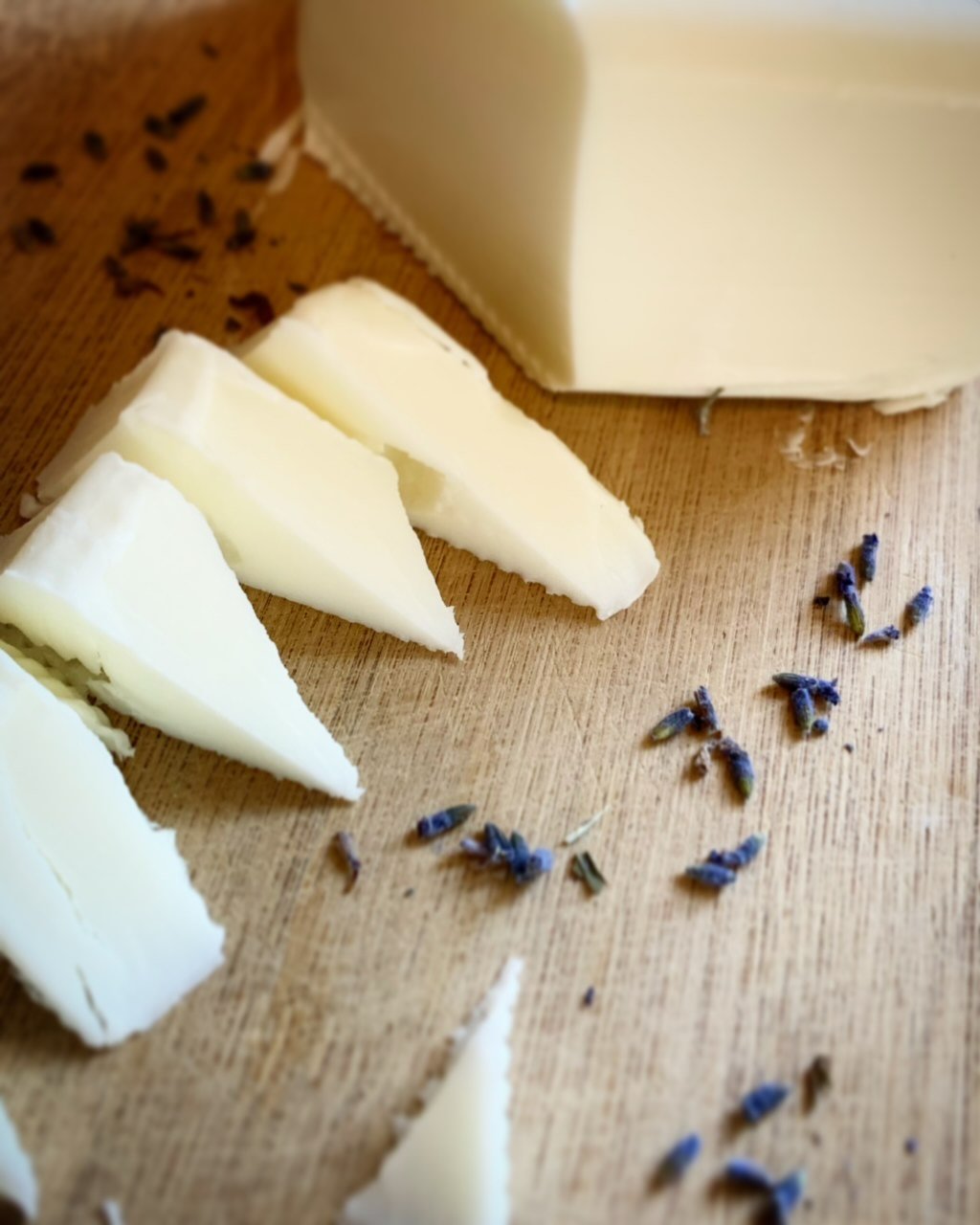 Artificer- Visit the workshop with scents of cedar and leather in this wonderfully crafted soap!

“Creating something is all about problem-solving.” – Philip Seymour Hoffman

Barbarian – Zesty lemongrass scented soap for those times you need to calm down from your rage but remain alert!

“Do not go gentle into that good night but rage, rage against the dying of the light.” – Dylan Thomas

“An ounce of performance is worth pounds of promises.” – Mae West

Cleric- Lemon, vanilla and poppyseed make this soap’s bright fragrance. Inspired by Leef, a cleric who is sunshine personified.

Druid- Lavender and rosemary are very polite plants to talk to, we just felt right about combining them together for this soap!

“I go to nature to be soothed and healed, and to have my senses put in order.” -John Burroughs

Fighter-  Bergamot is the action surge of scents for soap. Do we know what we mean by that? No, not really. It just sounded good. And it smells really good. So it’s all good!

“Never pick a fight with an ugly person, they’ve got nothing to lose.” – Robin Williams

Monk- Ease into some meditation after smelling this bamboo scented soap. It is sure to help you focus for the flurry of blows later on!

“Everybody has a game plan, but the plan changes after the first punch.” -Cris Cyborg

Paladin- Want to smite some stink? We’ve got you covered with eucalyptus scented soap. It clears out evil and opens up your sinuses. Win-win!

Ranger- Come back to nature with the soft scent of pine. It’s not every rangers preferred terrain but it sure is ours!

“The clearest way into the universe is through a forest wilderness.” – John Muir

Rogue – Teakwood is a scent that is subtle enough to keep your stealth roll high, and clean enough for you to be able to walk among the fancy folk and pick a pocket or two. We’re not saying you should… We’re just saying you could.

“I have always believed in having a sense of balance and stealth.” – Patti Smith

Sorcerer- Some people might not instantly think of cranberry and cinnamon for a sorcerer… That’s fine. We get it, but TRUST us this soap is pure magic.

“I think that the ideal space must contain elements of magic, serenity, sorcery, and mystery.” – Luis Barragan

Warlock – Our patron/patroness loves orange and vanilla. (We were too scared to ask if they had preferred pronouns what with all the black swirls and scary laughter going on when we made our pact.) But hey if they want us to smell like a creamsicle who are we to say no?

“They were two halves that together formed a magical whole.” – Dick Button

Wizard – Green tea is said to help cells repair… And with as few hit points as wizards tend to have it’s going to be needed!

NPC- Vanilla. That’s it. That’s the whole scent profile. It’s nice and fits in just about anywhere. Do with it what you will.